Wine tasting is increasingly becoming popular worldwide. With the new year fast approaching, this is a great time to plan for a vacation or two.

Each year, new wine tasting regions are discovered, but some remain unmatched. The top three wine-producing countries – Italy, Spain, and France – produce nearly half of the world’s wine every year (57.1 million hectoliters), with so many more regions worth visiting.

In this guide, we’ll take a look at the seven best wine tasting regions around the world.

Portugal is a popular destination for wine lovers and home to hundreds of wine varieties. Home to the famous port wine has fourteen distinct wine regions, each with its unique wines. The largest area found in Alentejo, known for its dry red wines.

Vinho do Porto or only ‘Port’ is a famous Portuguese wine exclusively made in the Douro Valley, Portugal’s northern provinces. It is produced with distilled grape juice and blended with unique spirits to give it a sweet and aromatic flavor.

Finally, Dão is the oldest wine region known for its red wines, such as Tinta Roriz. Bairrada is a well known area that produces Tinta Pinheira, Baga, and Borrado das Moscas.

France is considered by many to have some of the best wine in the world. It is divided into ten major regions, each with its unique signature wine. A small area called Languedoc, known for its medieval ruins produces the most in the country. Here, you can expect sensational Chardonnays, Pinot Noirs, as well as gorgeous vineyards.

Alsace is a small region in the north of France known for its variety of excellent white wines. It borders Switzerland and Germany and is closer to Bordeaux, another famous town known for its red clarets. Champagne is home to the iconic wine, and where you can find great-tasting champagne produced following specific rules of fermentation. Another region worth mentioning is the Loire Valley, known for its beautiful sceneries and wines.

Italy was the leading producer of wine in 2019 and has long competed with Spain and  France for the top spot. Not only does this country have great tasting wine, but it is also known for its delicious food and rich culture.

It’s nothing new when it comes to the delicious food Italy makes, but it is also home to famous wine tasting regions. One of these regions is Tuscany, Italy’s most renowned wine region known for its old medieval towns and wineries varieties. Campagnia is another excellent region(consists of the Naples and Amalfi Coast), which has some exceptional wines like the Falanghina and the Aglianico.

Northwest of the country is Piedmont, a region known for its Barbaresco and Barolo wines. You can choose to enjoy the Italian Alps and their unique wine choices like Nebbiolo, when you go south of the region, in the Valle d’Aosta.

Finally, Prosecco is known for its red and white wines. Close to it is Sicily’s island and is known for its Marsala wine. With so many regions and wines to explore, it’s the best travel destination for wine enthusiasts worldwide. 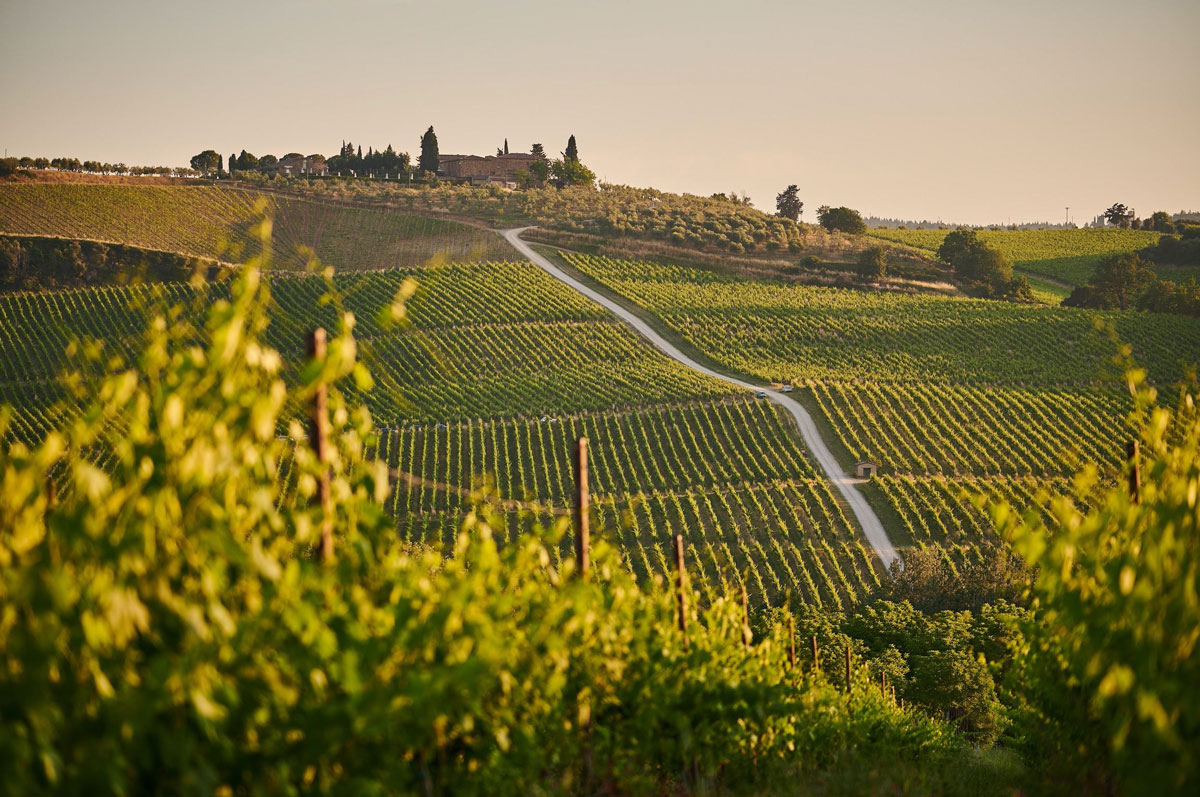 Spain is another wine-making giant and popularly known for its rich red wines, which are reasonably priced compared to its neighbors.

One of the most famous Spanish wines is La Rioja, and this comes from the Rioja Alavesa and Baja regions in Spain. From these regions, you can expect other great blends like the Viura whites, Graciano, and Mazuelo.

Galicia is another popular destination for wine tasting and site viewing.  Located near Portugal, this small area has five wine regions, and the best known of these is the Rias Baixas and the Ribeira Sacra.

Argentina is home to beautiful landscapes and inspiring wines. Mendoza is a famous wine region and is found in the lower parts of the Andes. They produce their famous Malbec and traditional varieties such as the Cereza and the Criolla Grande.

San Juan is known for its sherry, brandies, and vermouth. It’s considerably hotter than Mendoza and other areas, so if you like the warmer climate, then this is the perfect place to check out.

The United States is the fourth-largest wine-producing country, California, having the most extensive influence on wine-making. However, all 50 states have excellent vineyards to explore.

California is the largest wine producer in the United States, producing nearly four-fifths of all U.S. wine production. California has 4,391 wineries located all over the state, including infamous wine regions such as Napa Valley and Sonoma.

Virginia is known for its Merlot, Nebbiolo, and Viognier, and it’s strong history. Whatever state you decide to land in, you can expect excellent wine tasting and high-end restaurants. 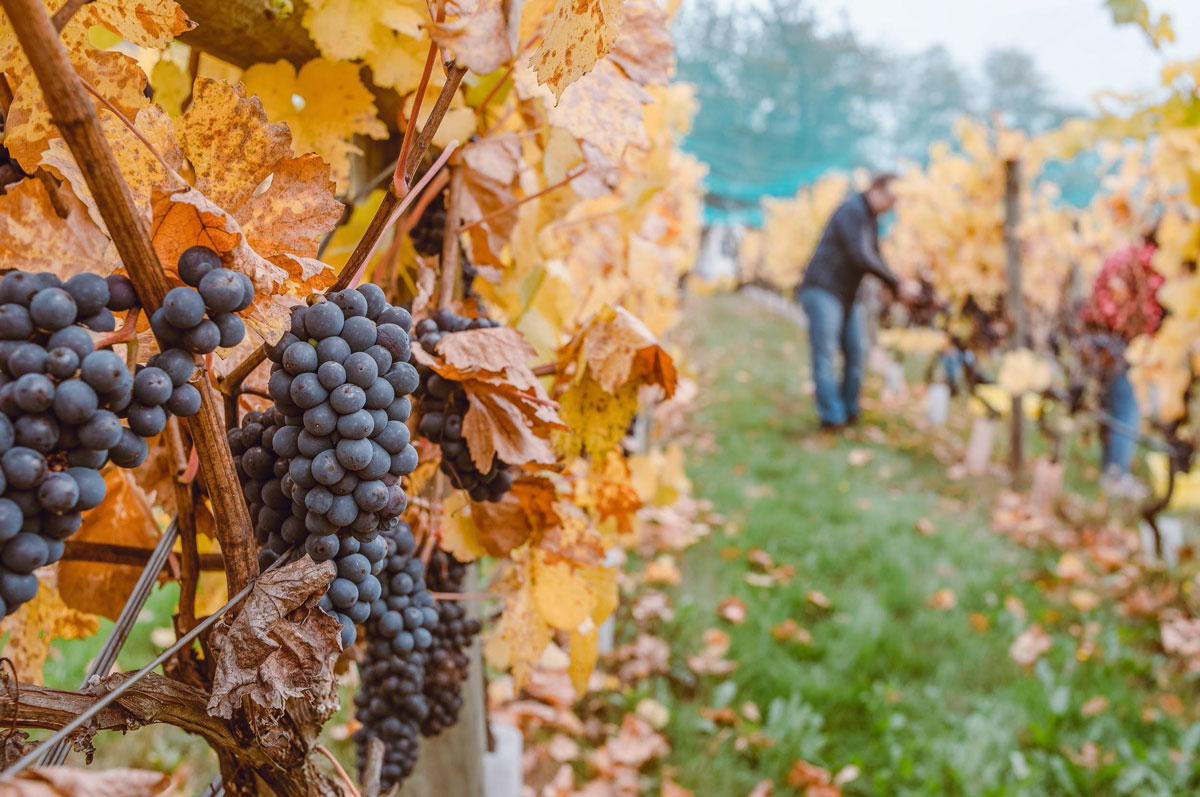 Australia has been growing every year as a  wine-country with exciting regions to check out. Almost every state has a wine region, but the well-known areas are found in the south – the country’s cooler parts.

Aside from the cool climate, the country is known for producing a wide range of wines and best known for Shiraz, Cabernet Sauvignon, and Chardonnay. The Barossa Valley near Adelaide is famous for its Shiraz, Sauvignon Blanc, and it’s Riesling. 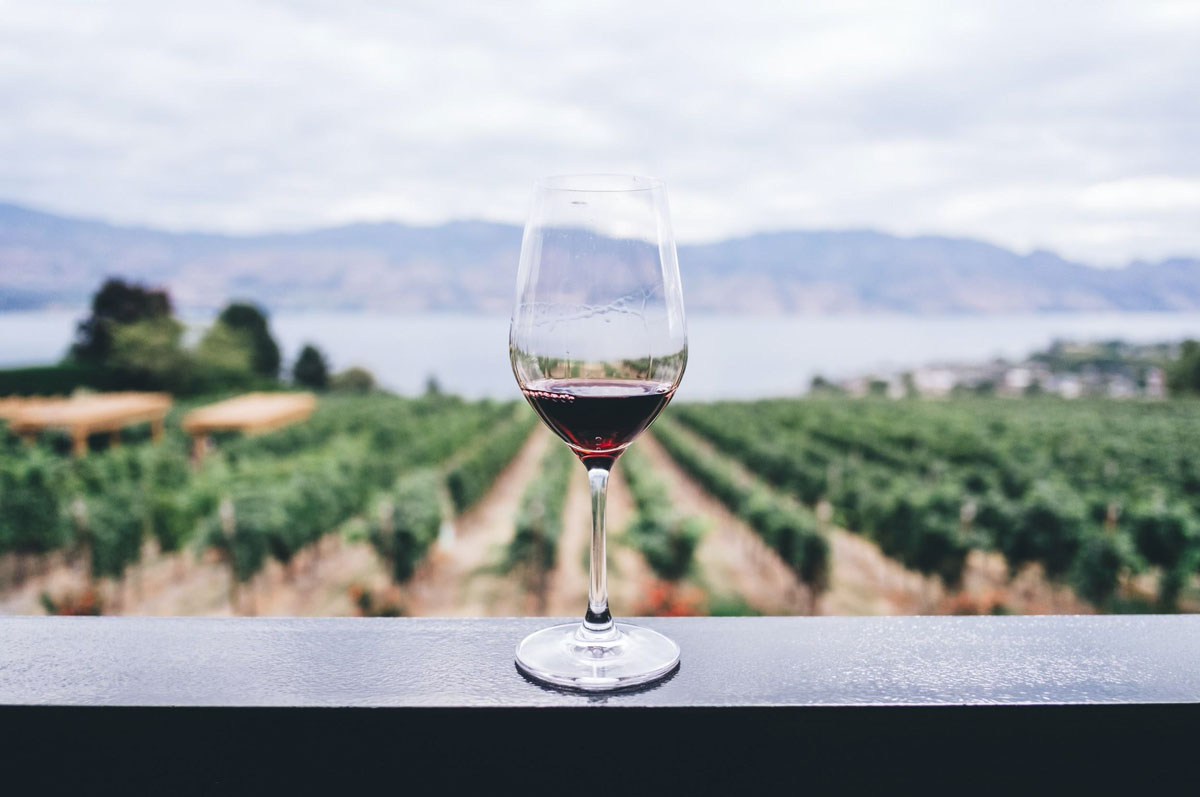 Make your vacations extra special this coming year by visiting one of these beautiful wine regions. Just remember to drink responsibly!

Harold Camaya is a blogger who loves to write especially in the Travel industry.